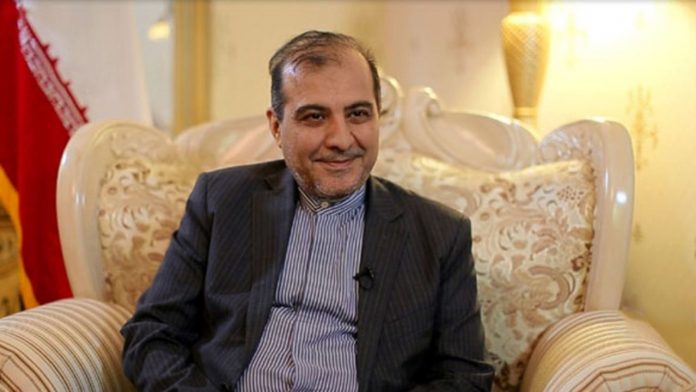 UN Special Envoy for Syria Geir Pedersen and Iran’s Khaji in a phone conversation on Wednesday discussed the latest political developments in Syria, next virtual meeting by Astana process guarantors, next meeting of the constitutional committee, the recent situation in Idlib and southern Syria as well as economic hardship caused by Sanctions on Syrian people.

The two officials emphasized the severe consequences of unilateral sanctions on the livelihood of the Syrian people, increasing humanitarian aids to counter these sanctions and continuance of political process to peacefully solve Syria problems.

Khaji condemned illegal, inhumane sanctions by the United States and called for lifting these sanctions, saying: “New US sanctions, known as Caesar Act, are aimed at putting pressure on Syrian people with the purpose of pursuing the US’ illegitimate objectives by economic terrorism. These hostile measures cannot disrupt Syrian people’s determination and their allies in continuing to support the people and the legitimate government in this country.”