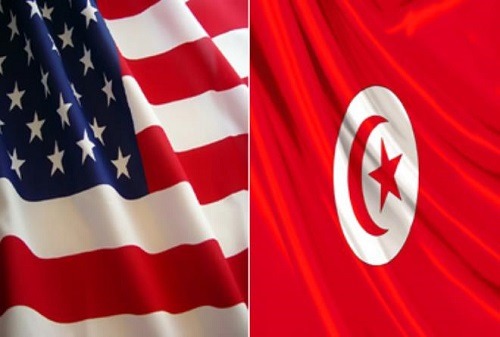 Tunis (UNA-OIC) – The United States will grant Tunisia a $500 million donation under the Millennium Challenge Corporation (MCC) program, announced US Ambassador in Tunis Donald Blome, adding that the agreement will be signed by the end of June.

At a meeting on Tuesday with Prime Minister Hichem Mechichi, Blome spoke about the progress of the MCC compact program for Tunisia (US support program for economic and social development), according to a Prime Ministry press release.

In the same vein, he raised the issue of the coronavirus pandemic fall-out and the need to provide vaccines, which is the only solution for Tunisia to get back to normal life.

Blome affirmed in this regard, Washington’s support to Tunisia in the fight against this pandemic and its sustained effort to provide the vaccines.

The diplomat also commended the potential of ecotourism in Tunisia, saying it should be tapped and enhanced to attract foreign tourists and launch investment projects that would benefit inhabitants of the country’s interior regions through the creation of job opportunities.

Prime Minister Mechichi, for his part, hailed the US support for Tunisia in combating the pandemic.