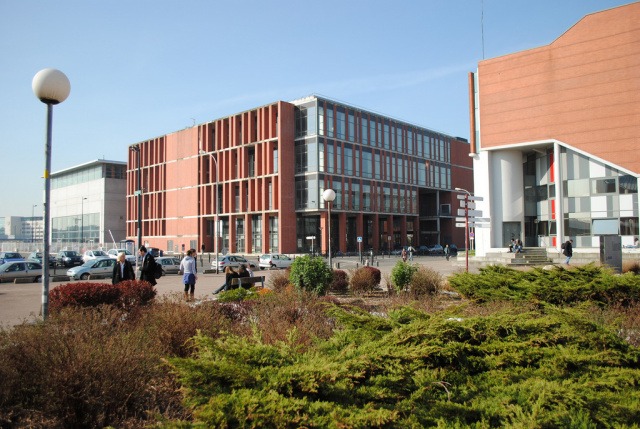 The new partner of UWED in France is the University of Le Havre Normandie, which is ranked 200th among the best European higher education institutions according to the Times Higher Education ranking.

The university consists of three faculties: International Relations, Exact Sciences and Technology, as well as Philology and Humanities. Its system also includes the Higher Institute of Logistics and the Institute of Technology. It educates about 9 thousand students. The university cooperates with more than 30 higher education institutions in foreign countries.

In the process of active contacts with the leadership of the University of Le Havre Normandie, mutually acceptable forms of scientific and educational cooperation in world economy and trade, management, international and European law, social and humanitarian sciences, exchange of experience in the introduction of new pedagogical technologies in the study and teaching of foreign languages were discussed.

During the visit of the delegation of the Embassy of Uzbekistan to France to the city of Le Havre, an agreement was reached on establishing cooperation. A Memorandum of Understanding was signed between the University of Le Havre Normandie and UWED in training in political science, law and social sciences.