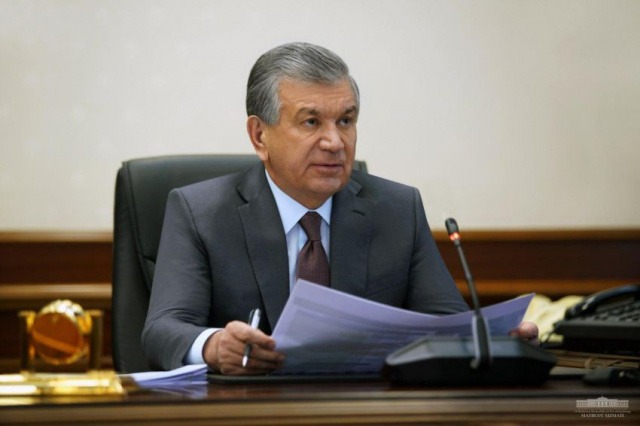 On July 16, President Shavkat Mirziyoyev became familiar with new projects in petrochemical, electrical and pharmaceutical industries and heard reports on the state of development of these industries, via videoconference.

In the current conditions, when the pandemic has a serious negative impact on the world economy, Uzbekistan is steadily continuing to work on sustainable development of industry. Uzbekistan is following the path of deep processing and monetization of raw materials. Measures are being taken to increase economic efficiency by producing import-substituting and export-oriented finished products.

Information was provided about new projects in petrochemical industry.

On December 28, 2019, Navoiazot JSC has established a complex for production of polyvinyl chloride, caustic soda and methanol. The second stage of the plant is currently being designed. It is expected to cost about $440 million. It is planned to employ 650 people and produce products worth $132 million per year. Introduction of modern technologies will save large volumes of natural gas.

The next $25 million project involves the production of hydrogen peroxide. Having cleaning and disinfecting properties, this substance is widely used in pharmaceuticals, textile production, medicine and everyday life. The project will serve to create 50 jobs and produce products worth almost $20 million a year. The plant is planned to be launched in September 2021 in Navoi region.

As a result of project for production of urea-formaldehyde concentrate (the project cost is more than $18 million), Navoiazot JSC will set up production of import-substituting products for $9 million and export for $1 million per year with creation of 50 jobs. Construction of the plant began in March 2020 and commissioning is scheduled for March 2021.

The $12 million project for producing carboxymethyl cellulose-based reagents is important for construction and drilling operations, food industry and medicine. The first stage of the project was launched in Yuqorichirchiq district in March 2020. Import-substituting products worth $9 million and export-oriented products worth $13 million will be produced after completion of all four stages by 2023. 100 people will be employed.

At the expense of $5 million, a project is being implemented to produce expanded polypropylene, which is used in production of heat-insulating food containers, protective helmets, car seats, toys and other products. As a result, 40 jobs will be created and production of 8 new types of goods will be mastered. The enterprise is planned to be put into operation in August 2021 in Tashkent city’s Yashnabad district.

The Head of the state reviewed the submitted projects and gave instructions on speeding up and ensuring high quality of their implementation.

Instructions were given to consistently continue working in these sectors and establish the production of products that are in demand in construction, automotive and pharmaceutical industries, such as synthetic fibers, polyester resins, polymers and aromatic hydrocarbons.

The results of Uzbekneftegaz JSC’s activity for the first half of the year were also discussed at the meeting.

All conditions were created for uninterrupted operation during the quarantine period of all enterprises included in the joint-stock company’s system. As a result, the forecasts for the half-year were fulfilled, and an additional 1 billion cubic meters of natural gas, almost 22 thousand tons of condensate and 1.2 thousand tons of oil were produced. Investments worth $846.5 million were attracted within the framework of 11 projects.

The President gave instructions on improving the quality of manufactured products, the level of localization, reducing imports and actively implementing digital technologies in the industry.

The importance of attracting foreign investors to promising projects to expand exploration and increase production of hydrocarbons was noted.

The state of development of pharmaceutical and electrical industries, implementation of priority investment projects aimed at organizing the production of high-quality products with high added value and expanding the export potential of these industries was also considered.

There are 202 enterprises operating in the pharmaceutical industry of Uzbekistan. By the end of 2019, the volume of pharmaceutical production in the country amounted to $170 million and exports to $22.1 million.

Most of the industry’s enterprises are limited to production of medicines with a simple formula. Therefore, the share of imported products in domestic consumption of pharmaceuticals is 79 percent. These indicators show that there is a large untapped potential.

Currently, 93 investment projects are being implemented in the pharmaceutical industry with a total cost of $630 million, of which $355 million is due to foreign investment. The implementation of these projects will ensure the creation of 5.5 thousand jobs.

These two industries provide employment for over 52,000 people.

Reports from the heads of relevant industries, ministries and agencies were heard at the meeting. The Head of the state set specific tasks for development of pharmaceutical and electrical industries, increasing their contribution to the economy, as well as ensuring their sustainable operation in conditions of the coronavirus pandemic.

Instructions were also given on attracting foreign investment in development of scientific base, stimulating the organization of new industries, including by creating additional free economic zones and territories of advanced development, deepening cooperation among enterprises, reducing the cost of production and ensuring its competitiveness, increasing exports of domestic products to foreign markets, as well as strengthening human resources potential in electrical engineering and pharmaceuticals. 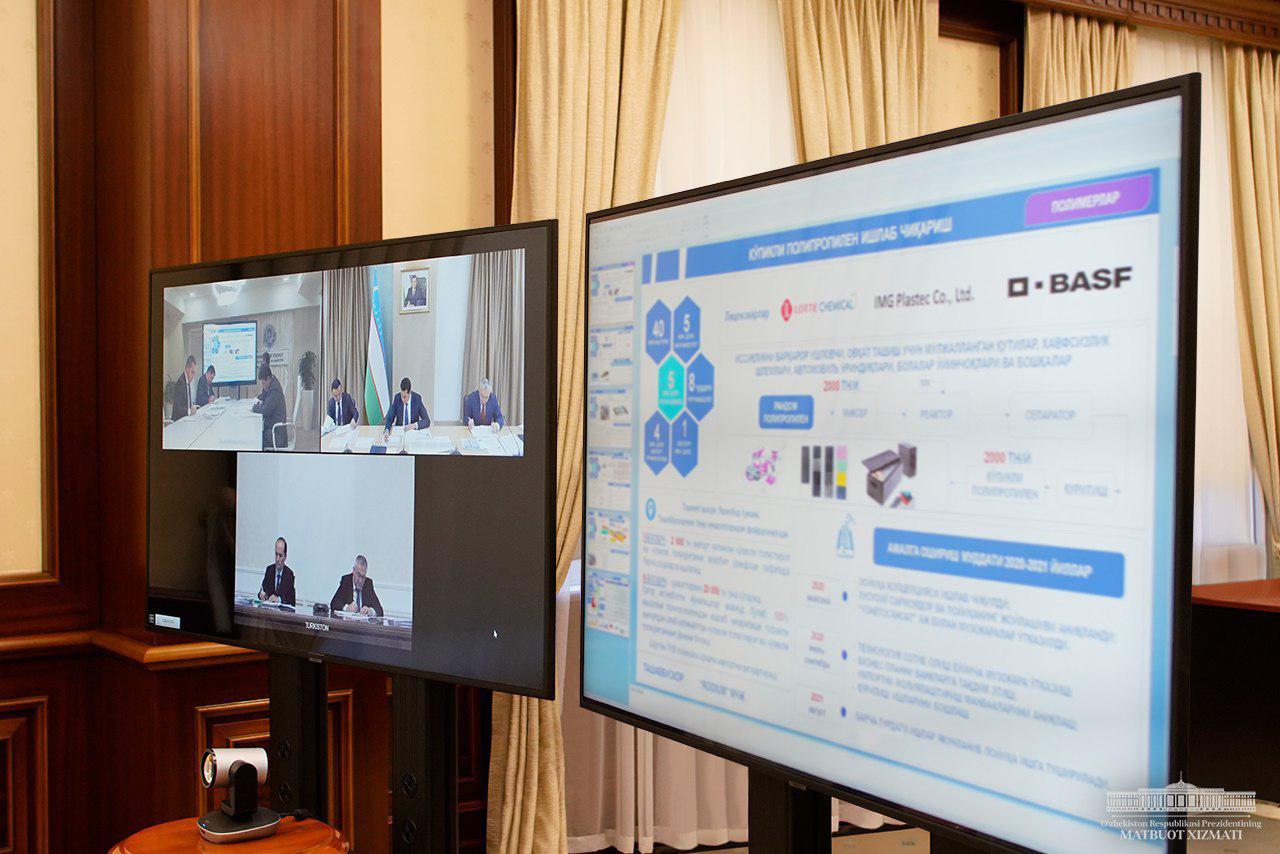