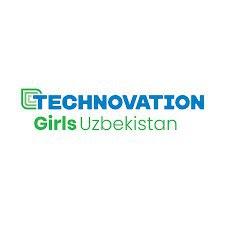 According to the Ministry of Innovative Development of the Republic of Uzbekistan, Technovation Girls has been held since 2010 in almost 80 countries, including Uzbekistan.

Uzbekistan is participating in this competition for the fourth time. In 2018, a team of Uzbekistan schoolgirls, Generation Z, entered the top six in the world and represented Uzbekistan in the global final in California.

This year, winners of Technovation Girls Uzbekistan were schoolchildren of the Specialized School for Advanced Studies of Information and Communication Technologies named after Muhammad al-Khwarizmi. Mizash team members developed a mobile game with integrated ABA therapy that helps children with autism develop, and the Origami team created RoundEx to prevent children from cyberbullying.