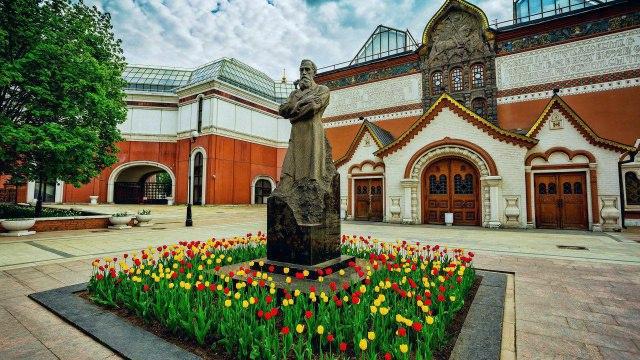 Uzbek films will be presented at Moscow’s Tretyakov Gallery’s Film Center in August and September.

According to Uzbekkino National Agency, films will be taken from those stored in the State Film Fund of Russia.

Republican Film Fund together with State Film Fund of Russia are jointly working to digitize golden legacy of Uzbek cinema films of Nabi Rakhimov “Tahir and Zuhra”, Shukhrat Abbasov’s “The Whole Mahalla Is Talking about It”, Kamara Kamalova’s “Bitter berry”, Melis Abzalov’s “The Revolt of the Daughters-in-Law”, Zulfikar Musakov’s “Abdullajon”.