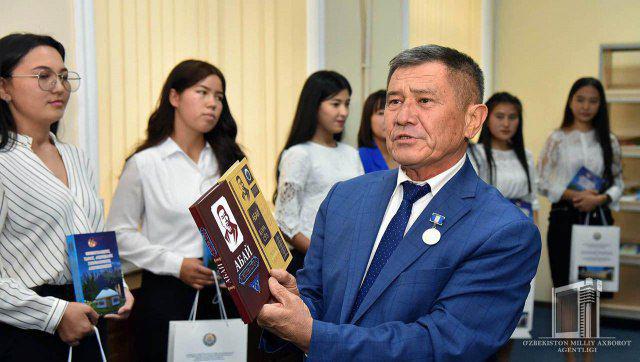 The Committee on Interethnic Relations and Friendly Ties with Foreign Countries under the Cabinet of Ministers of the Republic of Uzbekistan has held a recitation contest “Connoisseur of Abay’s works”, dedicated to the 175th Anniversary of Abay Kunanbayev’s birth.

The event was attended by the committee leadership and employees, representatives of Kazakh National Cultural Center in Uzbekistan, teachers and students of Tashkent State Pedagogical University named after Nizami and media representatives.

Special attention was given on the essence and significance of the Concept of the state policy of the Republic of Uzbekistan in interethnic relations and ongoing activities of the Committee on implementation of a roadmap.

It was noted that such events will serve to strengthen friendship and mutual understanding between representatives of different nationalities living in the country. 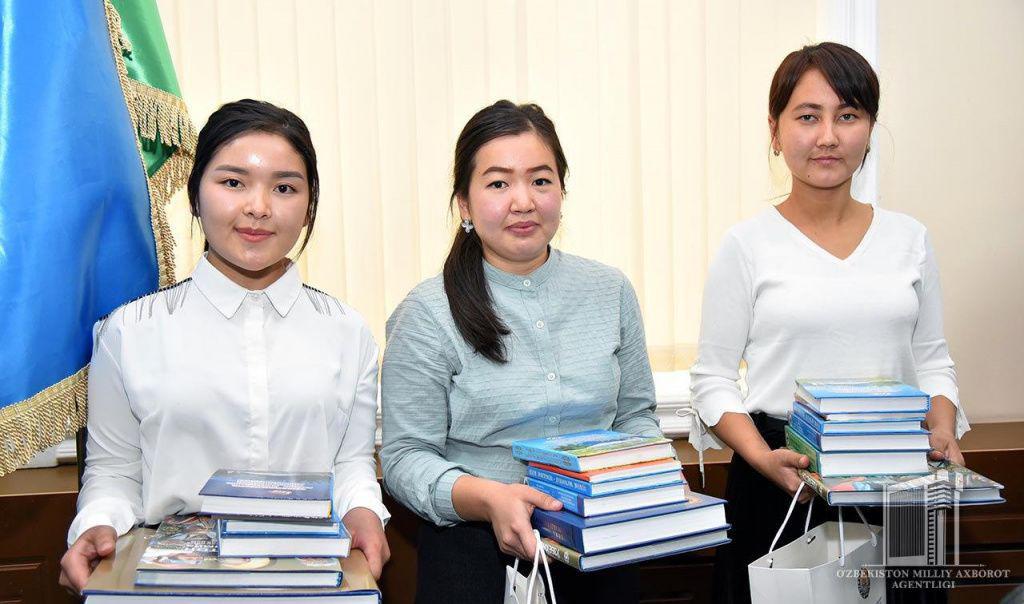