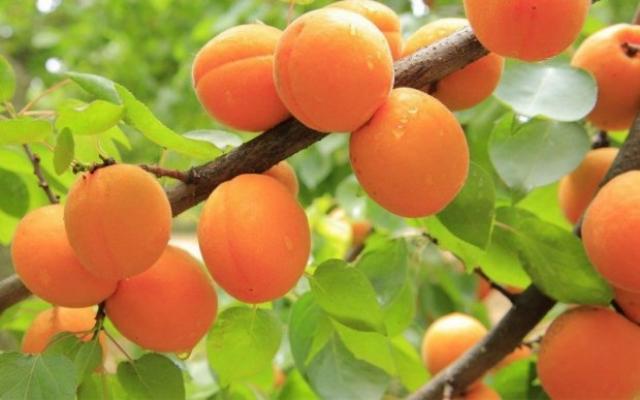 This has been reported by Uzbekoziqovqatholding Company.

Since 2001, Uzbekistan entered the top ten apricot producers in the world.

From 2004 to 2007, the country grew 300,000 tons of apricots and entered the top three. And by 2014, Uzbekistan became the world’s leading country in this area and competes for the leadership only with Turkey.