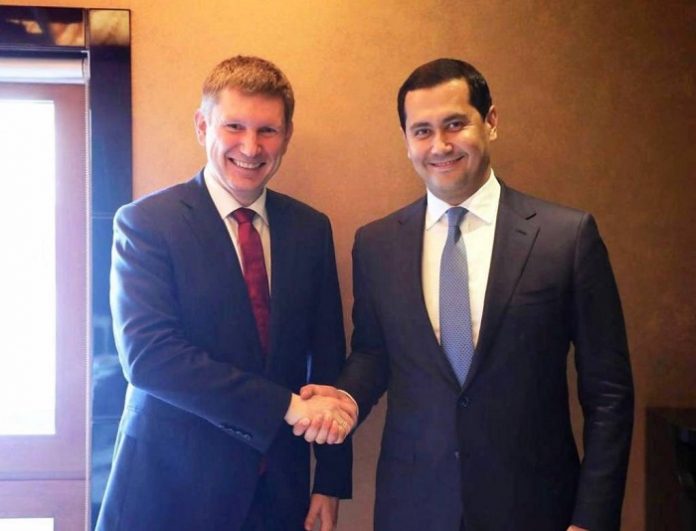 The parties exchanged views on the progress of economic partnership and further steps to deepen it, Uzbekistan National News Agency (UZA) reported Thursday.

According to Uzbekistan’s Ministry of Investments and Foreign Trade (MIFT), the parties noted the successful holding of the meeting of the Joint Commission at the level of the heads of government of the two countries. They also stated that such a format of interaction is an effective tool for strengthening Uzbekistan-Russia’s multifaceted cooperation.

Both sides discussed issues of investment cooperation and highly appreciated the dynamics of the increase in the inflow of Russian investments into Uzbekistan’s economy. They affirmed the importance of increasing joint industrial cooperation projects.

Following the meeting, the parties outlined further steps for practical cooperation to accelerate the solution of common problems within the framework of economic cooperation.

BDS, from just a movement targeting companies working with the Israeli occupation to a conviction