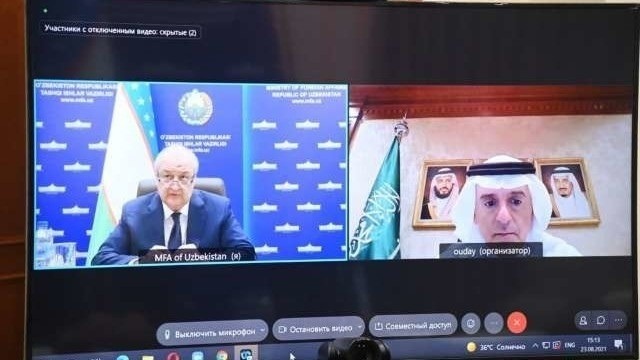 The meeting discussed the current state and prospects of cooperation between Uzbekistan and Saudi Arabia in the areas of mutual interest, according to Uzbekistan’s Ministry of Foreign Affairs.

The parties exchanged views on the situation in the region, including the situation in Afghanistan, as well as issues of interaction between the two countries within the framework of international organizations. They also reviewed the schedule and organizational aspects of the upcoming joint events at various levels.