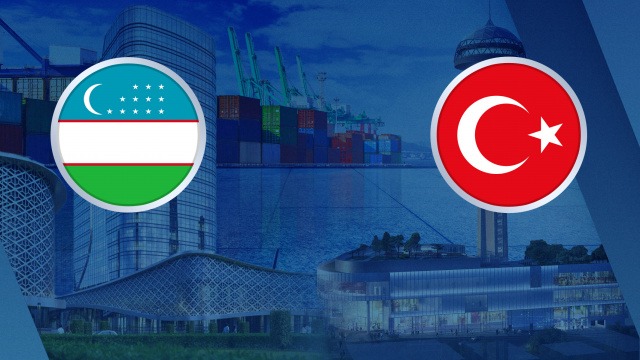 Deputy Prime Minister of the Republic of Uzbekistan S. Umurzakov discussed the current state and directions of further enhancing bilateral trade, economic and investment cooperation with the Vice President of the Republic of Turkey Fuat Oktay.

The parties noted with satisfaction the systematic nature of trusting relations in attracting investments, increasing foreign trade and cooperation in transport and socio-humanitarian spheres.

The Turkish side was expressed gratitude for the supply of 50 mechanical ventilation devices.

Much attention during the negotiations was paid to cooperation in the transport sector. It was noted that increasing the capacity of transport corridors plays an important role in development of international trade and economic partnership between the countries.

Interest was expressed in signing the Agreement on preferential trade, work on which is carried out on a systematic basis by relevant experts of both countries.

The parties also discussed the possibility of strengthening business ties between Uzbekistan and Turkey textile companies by attracting investors from Turkey interested in implementing projects in Uzbekistan.

Following the talks, an agreement was reached on further promotion of joint initiatives within the framework of the discussed areas of cooperation.