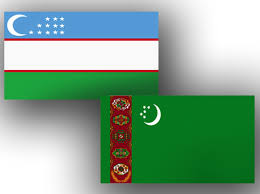 According to Uzbekistan MFA, participants focused on the importance of creating favorable conditions for successful interaction between state structures, regions and business circles of the two countries, as well as using the potential of such formats as joint Intergovernmental Uzbekistan – Turkmenistan Commission on trade, economic, scientific, technical and cultural cooperation and Business Council. The need for creating a border trade zone between the two countries and expanding the range and volume of goods and provided services was noted.

The parties agreed on the need for expanding cooperation in transport, transport communications and transit, as well as interaction in solving water and energy issues.

In addition, the parties discussed the current state and prospects for further development of bilateral and multilateral cooperation in political and cultural-humanitarian fields.