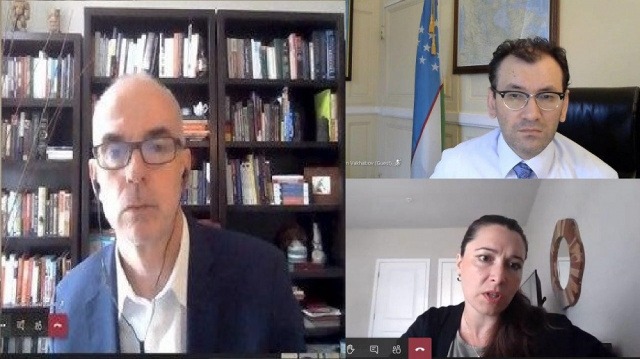 According to the Embassy, representatives of U.S. government agencies forwarded a number of proposals for the implementation of American technologies in the agricultural sector, the establishment of partnership between agricultural companies of the two countries and the use of the academic potential of U.S. higher education institutions.

Issues of improving the quality of training personnel for working in the agricultural sectors of Uzbekistan’s economy were discussed. An agreement was reached on organizing targeted meetings with leading American universities for their subsequent attraction to Uzbekistan.