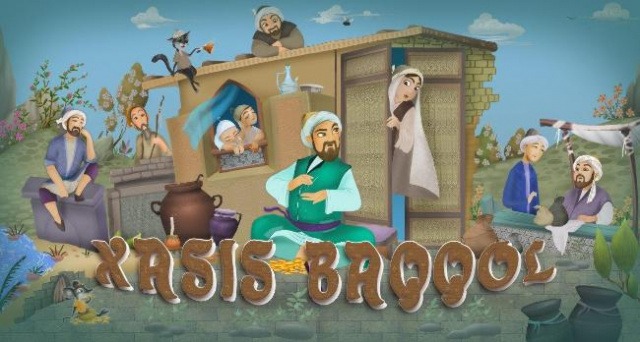 The film is being created by Studio of Animated Films SUE together with Astir Animation LLC based on the story from Alisher Navoi’s work “Language of Birds”. It should be noted that cartoons based on Navoi’s works “Lion and Pheasant”, “Farhad and Shirin”, “Seven Planets” were also created.

Heroes’ image will be created based on the art of oriental miniatures, including samples of Kamoliddin Behzod’s work. The cartoon will be presented to the audience next year on the eve of the 580th Anniversary of Alisher Navoi’s birth.