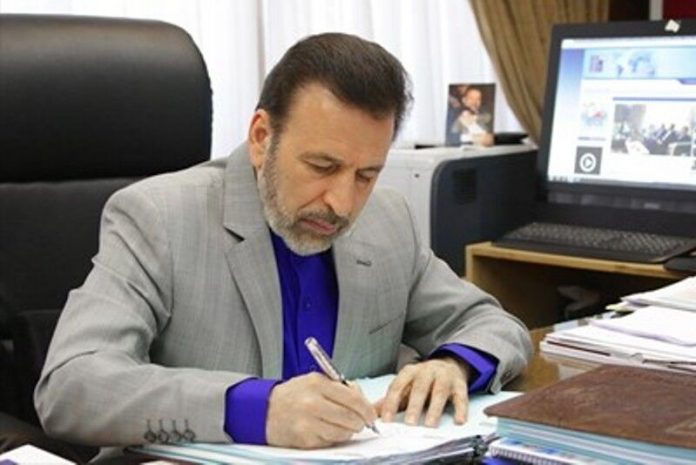 The interview with the EU foreign policy chief on JCPOA and the confirmation of Iran’s compliance with its commitments even after the US’ illegal withdrawal from it and the concern about the collapse of JCPOA are realistic, Vaezi wrote on his Twitter account on Thursday.

But the reason for the JCPOA failure is the continuation of the US’ cruel sanctions and the E3’s non-compliance with their obligations, and they must accept responsibility for the dangers and consequences, he added.

Iran and the six world powers- US, UK, France, Russia, China, and Germany- reached a nuclear agreement, aka Joint Comprehensive Plan of Action (JCPOA), on July 14, 2015, after 13 years of intensive diplomatic talks. The US is no longer the participant in the deal as it withdrew unilaterally from the agreement on May 8, 2018.

Earlier, Iranian Foreign Minister Mohammad Javad Zarif in a message on the occasion of the 5th anniversary of signing Iran nuclear deal said the US’ contempt for diplomacy threatens the security in the US and the world.

Zarif in a letter to Borrell once again referred to the cases of European countries’ non-compliance to the Joint Commission for settlement in accordance with Article 36 of the JCPOA.

In his letter, the Iranian foreign minister warned that any interference in the ongoing cooperation between Iran and the IAEA would be contrary to the provisions of the JCPOA and could have negative impacts on the existing cooperation under the safeguards agreement, Foreign Ministry Spokesman Abbas Mousavi had earlier said.