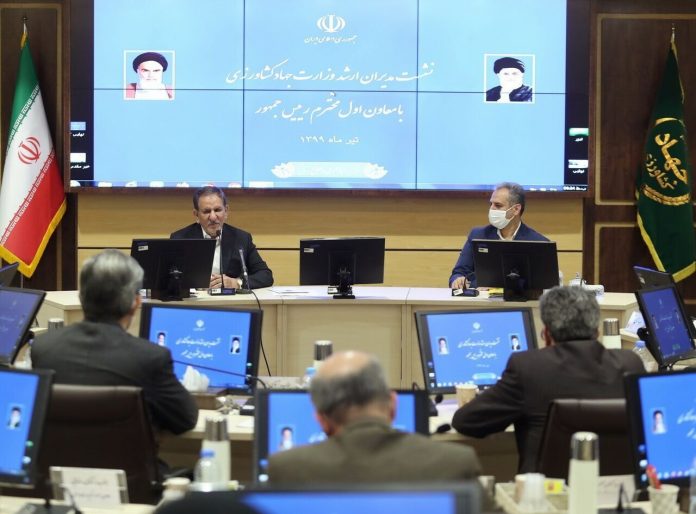 Jahangiri made the remarks in a meeting with senior directors of Agriculture Jihad Ministry late on Tuesday.

He added that the Americans launched the economic war against Iran to make the country’s economy collapse, but the country was triumphant in the field as its economy did not fall apart.

The increase in agricultural production from 96 million tons in 2013 to 125 million tons last year is very important, this issue becomes more valuable when the area under cultivation has not increased in this government’s tenure because it has always insisted that due to restrictions of water resources, the area under cultivation should be reduced, so this achievement has been achieved thanks to adopting wise measures.