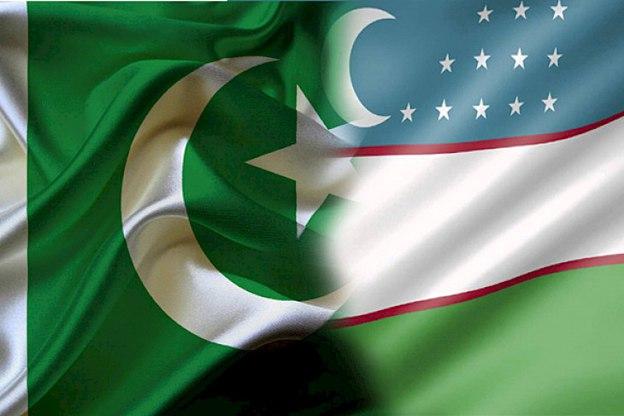 The Uzbek side congratulated Mohammad Sadiq Khan on his appointment and wished success in his responsible activities.

Efforts of Uzbekistan and Pakistan to resolve the Afghan crisis, as well as the speedy launch of peaceful inter-Afghan negotiations were discussed at the meeting.

The Pakistani side emphasized the role of Uzbekistan in political solution of the Afghan conflict.

Views were also exchanged on the priority directions of Uzbekistan – Pakistan cooperation in restoring the national economy of Afghanistan, as well as the implementation of various infrastructure projects in the country.