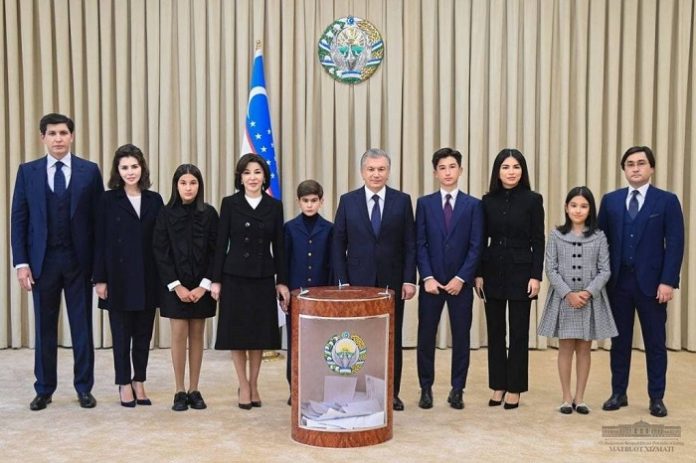 Tashkent (UNA-OIC) – Presidential elections kicked off Sunday in Uzbekistan, where 19,859,127 voters will cast their ballots to elect a president from among five candidates including the incumbent, Shavkat Mirziyoev, who is widely expected to win a second term in office.

The October 24 vote is Uzbekistan’s sixth presidential election since the country of some 35 million people gained its independence from the former Soviet Union in 1991.

Early voting was held on 14-20 October for voters who are unable to be at their place of residence on the election day, according to the Central Election Commission.