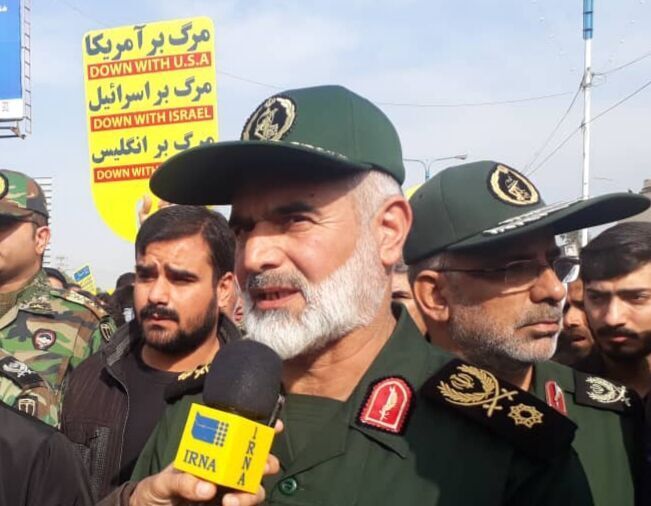 Brigadier General Khadem Seyed al-Shohada said that during a complicated operation the forces seized the cargo when entering the country.

Earlier in April, some 21 Kalashnikov automatic rifles and 7,000 colt bullets had been seized by Iranian forces at the borders of Khuzestan.