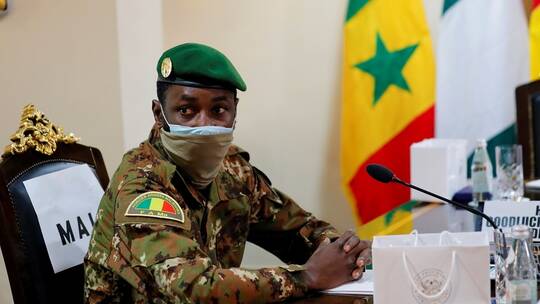 The foreign minister’s statement came after an emergency summit held in Ghana’s capital Accra to agree on a response to the Malian military’s ouster of a president and prime minister for the second time in nine months.

Ghanaian President Nana Akufo-Addo opened the summit on Sunday, saying ECOWAS must “remain resolute in supporting the people of Mali to find a peaceful solution, and restore democracy and stability in the country.”

Mali’s constitutional court on Friday named the leader of the country’s military coup, Colonel Assimi Goïta, as the transitional president of the West African nation days after he seized power by deposing President Bah N’Daw and Prime Minister Moctar Ouane and forced their resignations.

After taking power, Goïta assured that the elections would still be held, though it wasn’t clear what part the military would play in the government.