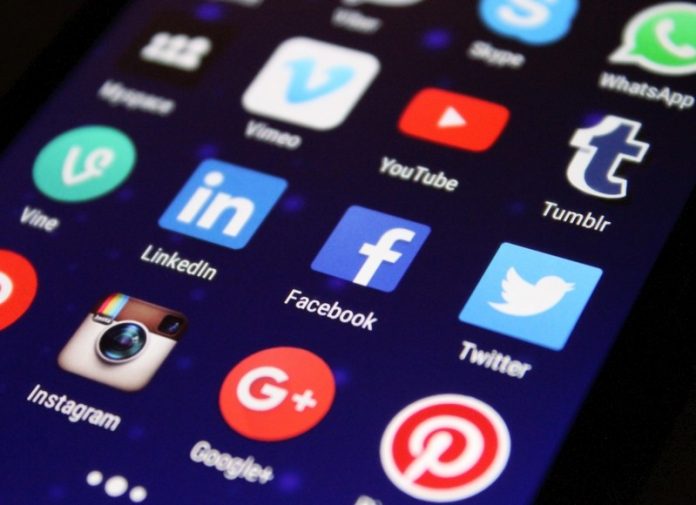 This week, Facebook made a rather strange and disturbing set of announcements. In response to concerns raised by several civil rights organizations—including my own, the Arab American Institute—about hate groups using their platform to harass and at times, to threaten Black, Muslim, Arab, and other minority communities. Facebook executives announced that they were asking Laura Murphy, former Director of the Washington office of the American Civil Liberties Union (ACLU) to conduct an “audit of [Facebook’s] impact on underrepresented communities and communities of color.” What was troubling was that Facebook coupled this action with the appointment of former Senator Jon Kyl to conduct a similar audit in response to charges that Facebook has a “liberal bias…against conservative voices.”

While it may be the company’s prerogative to appoint whomever they wish, to combine these two audits is insulting to the communities that have been affected by extremist hate on Facebook. It further insults the year-long effort by the civil rights organizations to secure a commitment from Facebook to address their concerns. While conservative groups may have issues with Facebook’s alleged “liberal bias,” it is an insensitive and a clear case of false equivalence to compare allegations of political bias with real instances of racist hate.

In addition, there is a concern with Facebook’s choice of Kyl to conduct the parallel audit with the ACLU’s Murphy. While the ACLU has a solid record of defending free speech from both the left and right of the political spectrum, Kyl has been notorious for his partisan associations with, support from, and advocacy for the very groups that have fomented anti-Muslim and anti-immigrant policies.

Kyl has taken it upon himself to serve as the Senate’s point person for anti-Arab, anti-Muslim, and anti-immigrant initiatives. A few examples:

In 2009, Kyl attempted to pass a series of anti-Arab amendments to that year’s budget bill. One of these was especially troubling in that it would have required that “none of the funds appropriated…by this Act be made available to resettle Palestinians from Gaza into the United States.” Kyl’s amendment was inspired by a scurrilous “conspiracy theory” that had been making its rounds on right-wing websites. These theories claimed that President Obama had secretly issued an Executive Order to expend $20.3 million to facilitate the immigration of Gazans to the U.S. This story, though patently false—since no such “Executive Order” had been issued—appeared in blogs posted on so many right-wing anti-Arab sites that it became an “urban legend.” Kyl, apparently believing it to be true, decided to potentially hold up the entire budget process with an amendment based on a hoax. After colleagues convinced Kyl that it was untrue, he relented and withdrew the amendment.

Also in 2009, Kyl used his leadership role in the Senate to host an event featuring the notorious Member of the Dutch Parliament, Geert Wilders. Wilders was in the U.S., as a guest of an organization that has been cited as an “anti-Muslim hate group.”

Wilders’ views of Islam are deplorable. He has declared that “Islam is not a religion, it’s the ideology of a retarded culture.” He also termed Islam a “totalitarian ideology…like fascism,” and once said “I don’t hate Muslims. I hate Islam.” At the time of Kyl’s event, Wilder was under indictment in his own country for “incitement to hate and discriminate” and had just recently been denied entry to Great Britain as “an undesirable person.”

The timing of the event itself was as disturbing as Kyl’s invitation to host Wilder. It took place on the very same day that Senator John Kerry, then Chair of the Senate Foreign Affairs Committee was holding a hearing on “Engaging Muslim Communities Around the World.” Kyl’s event was designed to sabotage whatever positive impact might have been generated by the Kerry hearing.

In addition to these two examples, Kyl has established a long record of other deplorable actions, statements, and associations with anti-Muslim activists. He has: warned of a Muslim conspiracy among US military chaplains; railed against “Wahhabi takeover” of U.S. mosques; questioned the loyalty of a prominent and respected civil rights group—Muslim Advocates; opposed the building of an Islamic Community Center in southern Manhattan—which he, and other propagandists falsely claimed was at “Ground Zero”; and has appeared at events sponsored by groups identified as anti-Muslim hate groups.

It is this behavior of the former Senator that calls into question Facebook’s action and raises the concern that Kyl’s flawed judgment and biases may end up undoing whatever good may come out of the audit that is to be done by the ACLU’s Murphy. It is not unreasonable to ask whether or not, unlike Kyl’s hosting of Wilder to counter Kerry’s hearing, “will the very same Facebook entries that Murphy cites as extremist and hateful be countered by Kyl’s charge that this is evidence of liberal bias against conservatives?” While I’m sure this is not their intention, an objective observer may be left wondering if this act of false equivalence is a deliberate effort by Facebook to avoid taking corrective measures to counter the extensive trafficking in hate on their platform?