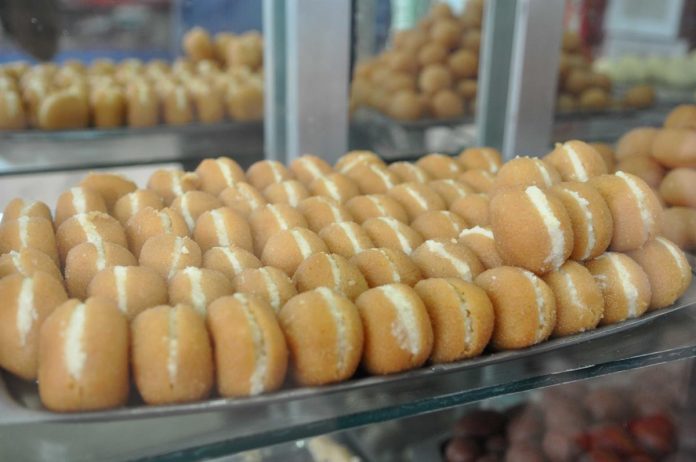 A new WHO Certification Programme for Trans Fat Elimination aims to recognize countries that have eliminated industrially produced trans-fatty acids (TFA) from their national food supplies. This is the first-ever certification programme that will recognize countries for their efforts to eliminate one of the main risk factors for noncommunicable diseases and protect their populations from premature death.

Increased TFA intake (>1% of total energy intake) is associated with coronary heart disease events and mortality. Industrially produced TFA is used in baked and fried foods, pre-packaged snacks, and certain cooking oils and fats that are used at home, in restaurants or in street food. Replacing it with healthier oils and fats is cost effective, life-saving, and feasible without changing the taste of food or its cost to the consumer.

The new certification programme also aims to accelerate global progress towards achieving WHO’s goal of eliminating industrially produced TFA by 2023, which was set as a priority target to be achieved in 13th General Programme of Work (2019 – 2023). To support countries reach the target and take action, WHO also released the REPLACE action framework in 2018.

A year later, WHO released six REPLACE modules to provide practical, step-by-step implementation guidance to countries. WHO recommends countries to adopt one of two best-practice policy options for eliminating industrially produced TFA from the food supply: (1) limit industrially produced TFA to 2g per 100g of total fat in all fats, oils, and foods, and (2) ban the production and use of partially hydrogenated oils (PHO).

Similar to other elimination and eradication programmes (e.g. smallpox, poliovirus, malaria and guinea worm), the proposed certification programme for TFA elimination is essential in establishing country accountability and accelerating global progress towards achieving the 2023 elimination target.

To qualify for certification, countries must demonstrate that a best-practice TFA policy has been implemented and that effective monitoring and enforcement systems are in place.

Application requirements and detailed criteria will be made available on the WHO website soon. WHO calls on all countries[1] to take life-saving action by eliminating industrially produced TFA.