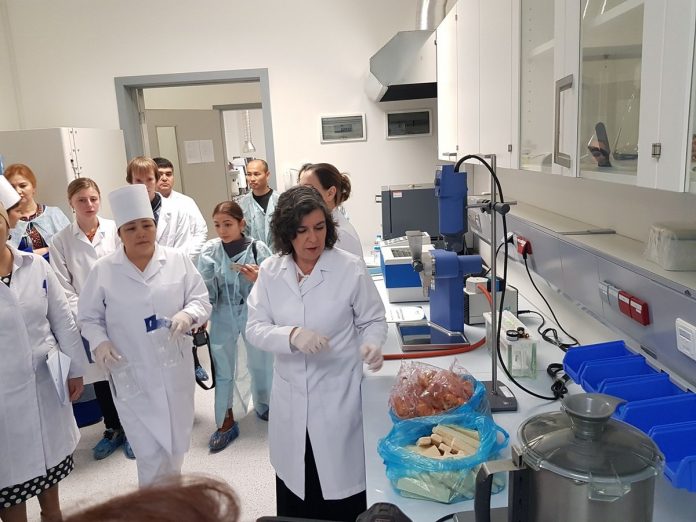 WHO’s new laboratory protocol entitled “Global protocol for measuring fatty acid profiles of foods with emphasis on monitoring trans fats originated from partially hydrogenated oils” provides a globally harmonized method to measure trans fats in foods. It will enable countries to assess the levels of trans-fatty acids (TFA) in their food supply to understand key sources of TFA in their diet as well as to monitor the compliance or effectiveness of the policy implemented to eliminate industrially produced TFA.

Increased TFA intake (>1% of total energy intake) is associated with coronary heart disease events and mortality. Industrially produced TFA is used in baked and fried foods, pre-packaged snacks, and certain cooking oils and fats that are used at home, in restaurants or in street food.

It is important for countries to be able to collect data on TFA levels in foods so that they can inform policy decisions, monitor changes over time and track compliance with national policies. The protocol is the first globally-harmonized laboratory protocol and can be adapted for measuring TFA levels in national food supplies in a range of settings.

In the coming year, WHO hopes to conduct training workshops using the new laboratory protocol, and target regions and countries to develop laboratory capacities as part of the efforts to strengthen national regulatory capacities to accelerate actions in eliminating industrially produced TFA.