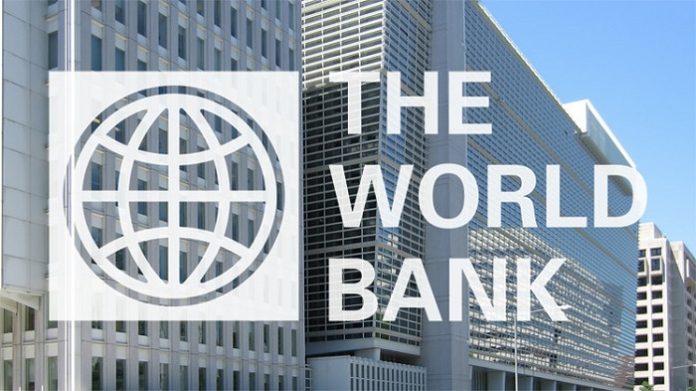 Washington (UNA-OIC) – The World Bank’s board has backed transferring $280 million from a frozen trust fund to two aid agencies to help Afghanistan cope with a brewing humanitarian crisis after the U.S. withdrawal, two sources familiar with the matter said on Wednesday.

The World Bank board met informally on Tuesday to discuss transferring up to $500 million of the $1.5 billion in the ARTF to humanitarian aid agencies, people familiar with the plan previously told Reuters.

Afghanistan’s 39 million people face a cratering economy, a winter of food shortages and growing poverty three months after the Taliban seized power as the last U.S. troops withdrew from 20 years of war.