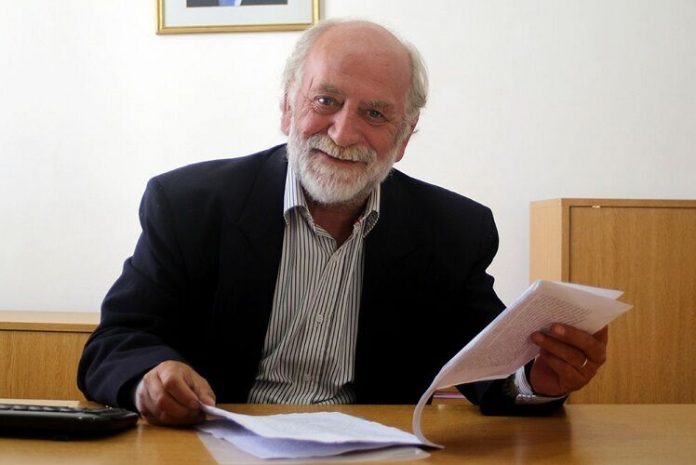 In an exclusive interview with IRNA, Rafael Araya Masry said that as an inclusive event, Quds is the reminder of the commitments of not only the Muslim world but also that of the international community towards Palestine.

The Palestinian resistance groups all have the same viewpoint on the right to self-determination and the aspirations of the Palestinian people, he noted.

If there are differences among them, these disagreements are over varied ways to reclaim the occupied territories, to achieve the right to freedom and the self-determination, he further noted.

The US and Israel intended to show the world that they were able to break the Arab alliance on the Palestinian issue by agreements with some Arab states, while the evidence proved that the result was a decisive defeat, he pointed out.

In Ramadan of 1979, the late Founder of the Islamic Republic Imam Khomeini designated the last Friday of the holy month as the Quds day to the world and said in a speech: “I call on all Muslims and Muslim governments to unite in order to get the hands of this occupier (Israel) and it supporters off Palestine and call on all Muslims around the world to name the last Friday of Ramadan month as the ‘Quds Day’ and declare the international solidarity of Muslims in supporting legal rights of (Palestinian) Muslims.”

Since then, the world’s freedom-seekers, especially in Islamic countries, have been staging massive rallies and organized special ceremonies to mark the occasion.