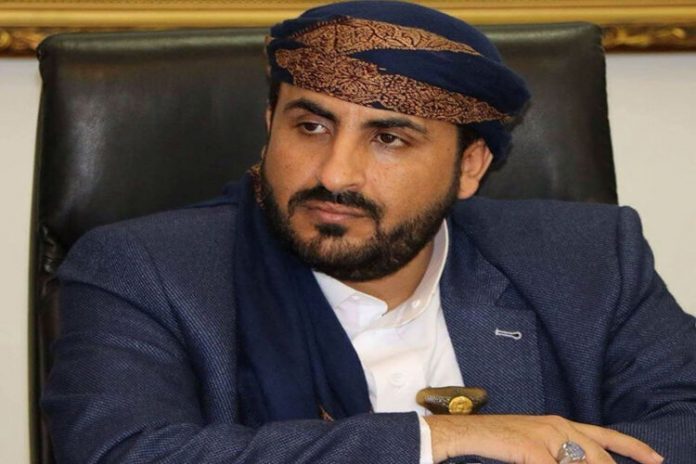 In a tweet late on Saturday, Abdessalam called on all regional nations to stand united against the US threats.

Earlier, the political bureau of the Yemeni Ansarullah movement in a statement condemned the US action in threatening the Iranian passenger plane.

Mahan Air passenger plane was en route to Beirut, Lebanon, when it was threatened by two military jets.

The pilot of the Iranian plane said when he was talking to the pilots of the fighter jets to ask them to keep distance they had said that they were American.

Although the Iranian plane finally landed in Beirut Airport, some of its passengers were immediately taken to hospital.