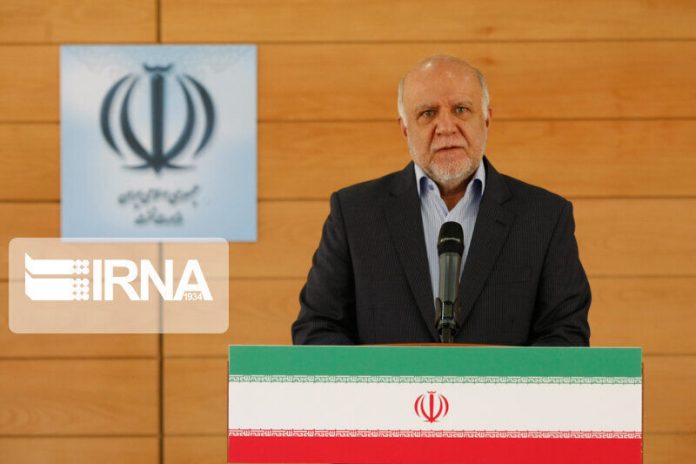 During the phone call, both officials stressed the need for promoting cooperation in the oil sector.

Abdul Jabbar said that is country is currently exporting 2.8 million barrels a day.

He reiterated that it would benefit Iraq if it upholds the agreement to cut OPEC+ production, and Iraqi Kurdistan Region has been told to abide by the output cut.

Iraq’s new cabinet is made up of 22 ministers, and al-Kadhimi has managed to get vote of confidence for all his 15 ministers, including the oil minister.