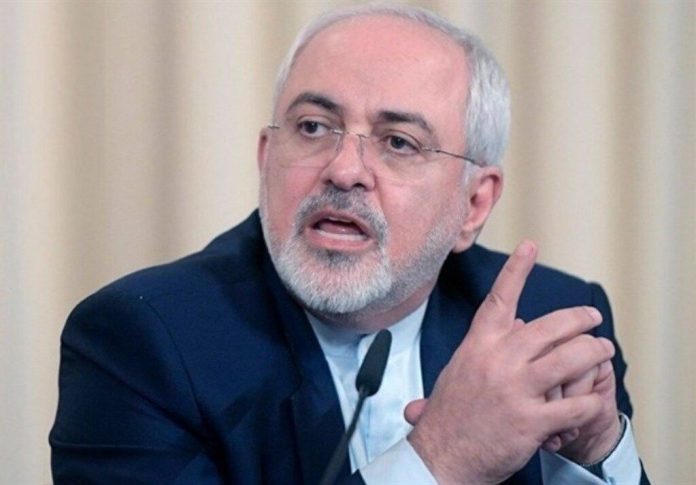 “BoG should not allow JCPOA enemies to jeopardize Iran’s supreme interests,” Zarif wrote on his Twitter account on Thursday.

“E3 should not be an accessory, after failing own JCPOA duties,” he added.

“We’ve nothing to hide. More inspections in Iran over last 5 yrs than in IAEA history,” he noted.

“An agreeable solution is possible, but Res will ruin it,” Zarif reiterated.

Earlier, speaking at a joint press conference with his Russian counterpart Sergei Lavrov, Zarif said we will not let the International Atomic Energy Agency (IAEA) to become a tool for ending Iran nuclear deal known as the Joint Comprehensive Plan of Action (JCPOA).

We will not let Iran be subject to investigation the documents of which are based on spying claims, he noted.

Top Iranian diplomat said it will be regretful for the UN Secretariat and the IAEA if they tend to move in line with killing the JCPOA.