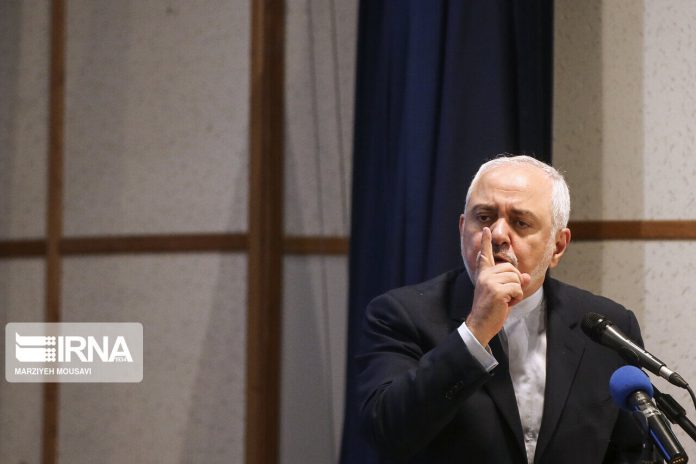 “@SecPompeo is so desperate to mislead the world that he claims come October, Iran will purchase fighter aircraft,” Zarif wrote on his Twitter account on Tuesday night.

“And then send them off to the limits of their ONE-WAY ranges,” he added.

“Perhaps he could also say how they would fly back to Iran having exhausted their fuel,” he noted.

Earlier, Pompeo in a Twitter message claimed: “Arms Embargo on Iran expires in October, Iran will be able to buy new fighter aircraft like Russia’s SU-30 and China’s J-10.”