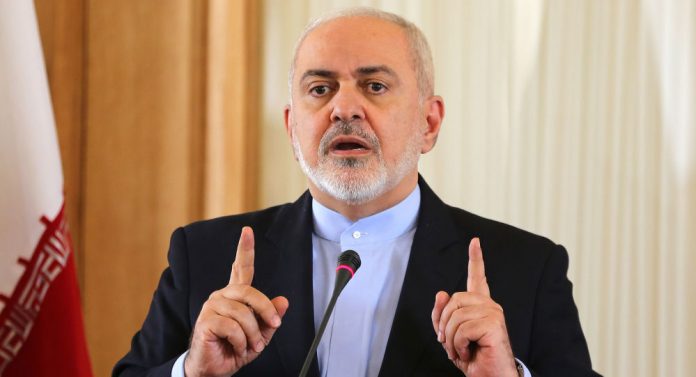 “E3 must stop public face-saving & muster the courage to state publicly what they admit privately: their failure to fulfill even own JCPOA duties due to total impotence in resisting US bullying,” Zarif wrote on his Twitter account on Friday.

“Behind facade, E3 are accessories to Trump & Netanyahu—& in no position to counsel Iran,” he added.

Earlier, Zarif in a message urged IAEA Board of Governors not to let JCPOA enemies endanger Iran’s interests, saying that E3 should not be their accessory.

Meanwhile, speaking at a joint press conference with his Russian counterpart Sergei Lavrov, Zarif said we will not let the International Atomic Energy Agency (IAEA) to become a tool for ending Iran nuclear deal known as the Joint Comprehensive Plan of Action (JCPOA).

“We will not let Iran be subject to investigation the documents of which are based on spying claims,” he noted.