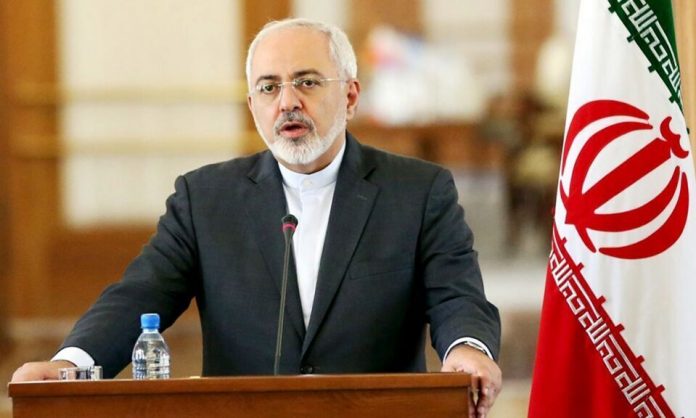 “25 yrs ago today, #SrebrenicaGenocide began as Europe failed to uphold its basic duties. Quarter of a century later Europe is plagued by same ineptitude,” Zarif wrote on his Twitter account on Saturday.

“The failure of the @UN to take any action at the time—to forever haunt the world body—should remain a lesson for the present,” he added.

It is worth noting that Former Bosnian Serb General Ratko Mladić known as Butcher of Serbia was sentenced to life imprisonment on November 22, 2017 over 20 years after Srebrenica massacre.

According to Western media, “Mladić was chief of staff of Bosnian Serb forces from 1992 until 1996, during the ferocious civil wars and ethnic cleansing that followed the break-up of the Yugoslav state.”

“He faced 11 charges, two of genocide, five of crimes against humanity and four of violations of the laws or customs of war. He was cleared of one count of genocide, but was found guilty of all other charges. The separate counts related to ‘ethnic cleansing’ operations in Bosnia, sniping and shelling attacks on the besieged civilians in Sarajevo, the massacre of Muslim men and boys at Srebrenica and taking UN personnel hostage in an attempt to deter NATO airstrikes.”

“Mladić was one of the world’s most wanted fugitives before his arrest in 2011 in northern Serbia. He was transferred to the ICTY in the Netherlands, where he refused to plead. A not guilty plea was eventually entered on his behalf. Through much of the trial in The Hague, he was a disruptive presence in court, heckling judges and on one occasion making a cut-throat gesture at the mother of one of the 8,000 victims of the 1995 Srebrenica massacre,” it added.